Allandale, Austin, Texas is a neighborhood in North Central Austin, in the U.S. State of Texas known for its large lots, mature trees, and central location.

The area now considered the Allandale neighborhood was originally part of an 1841 land grant to George W. Davis by the President of the Republic of Texas, Mirabeau B Lamar, for his service in the Battle of San Jacinto. Over the years, Davis (and his descendants) sold most of the 3,154 acres he was granted; however, the Davis family cemetery, a Texas Historical Cemetery, is in Allandale. A portion of the lands that the Davis family sold became part of Frank Richcreek's family farm, the Kirchner dairy farm, and smaller neighborhoods that were built in the 1930s. This changed in 1946 when W. Murray Graham, who was known as the “dean of the Austin real estate profession” and was instrumental in developing the Enfield, Tarrytown, and Bryker Woods neighborhoods, started platting the original sections of the Allandale neighborhood, soon followed by Allandale Oaks in 1951. Other sections of Allandale, including Allandale Terrace, Allandale Park, and Allandale West, were platted by other developers.

Living in Allandale offers residents an urban-suburban mix feel and most residents own their homes. In Allandale there are a lot of bars, restaurants, coffee shops, and parks. Many young professionals live in Allandale and residents tend to have moderate political views. The public schools in Allandale are highly rated.

*Allandale Market Stats are based on Austin MLS data as of June 18th, 2021. 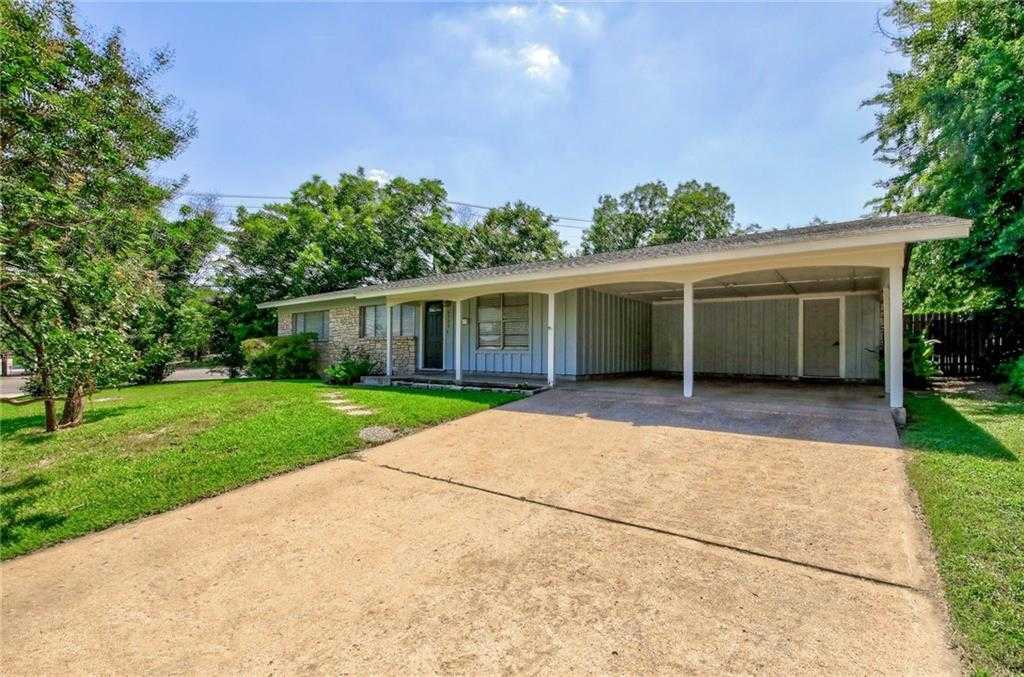 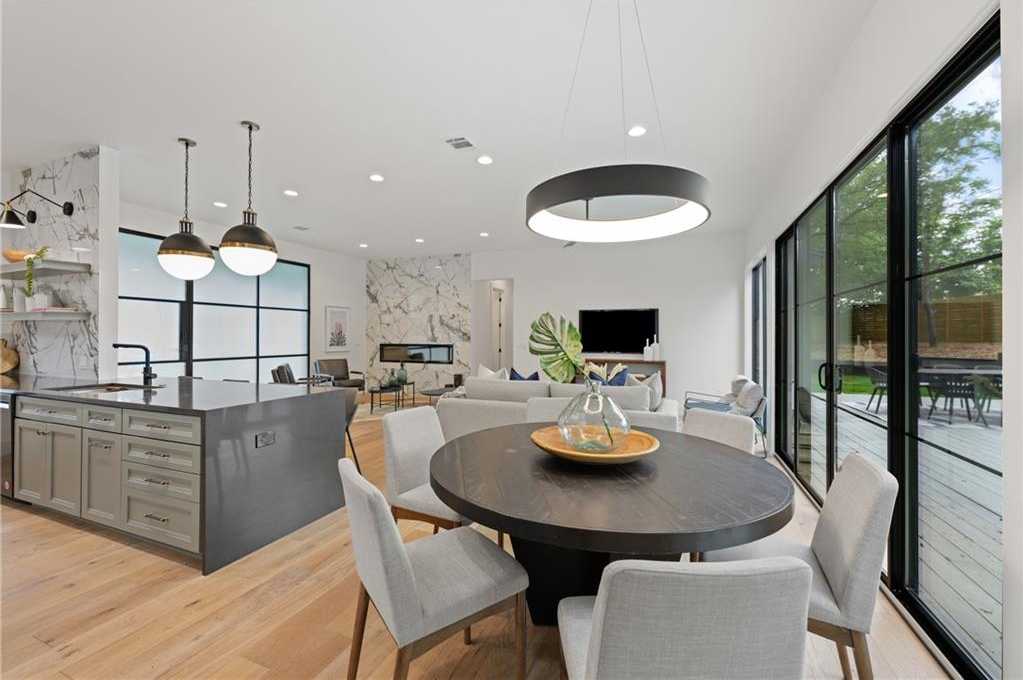 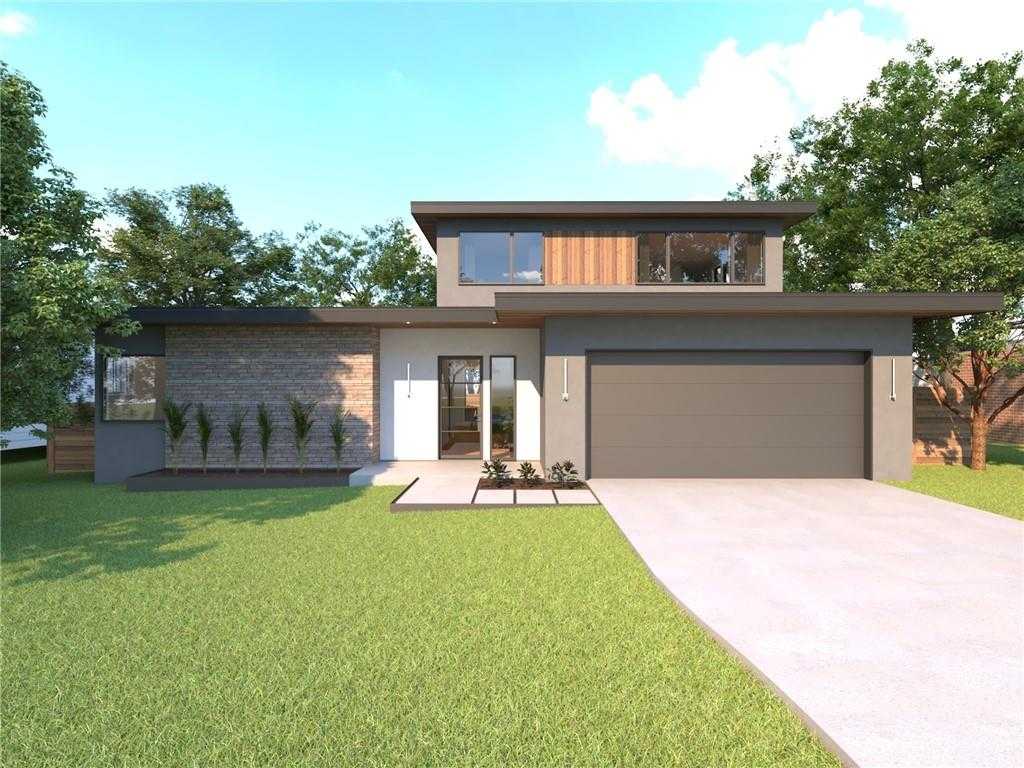 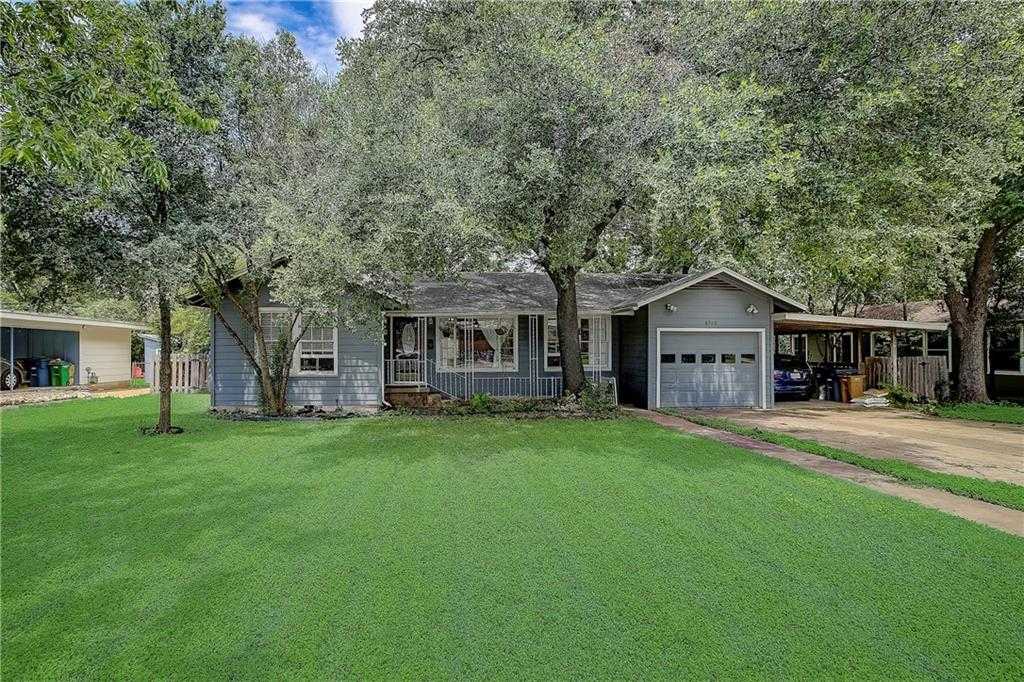 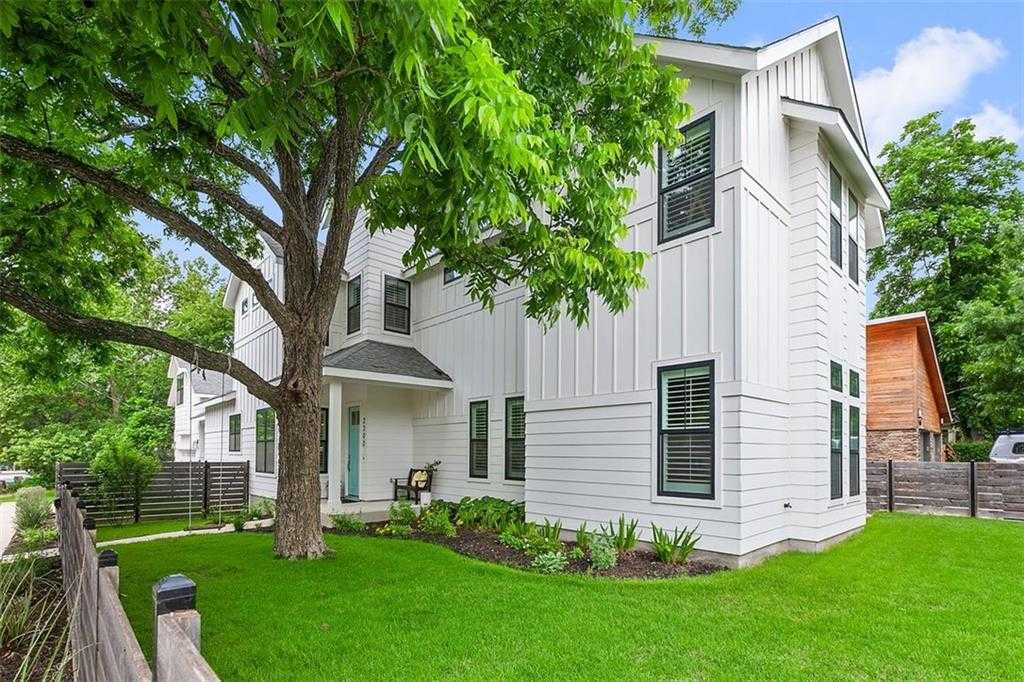 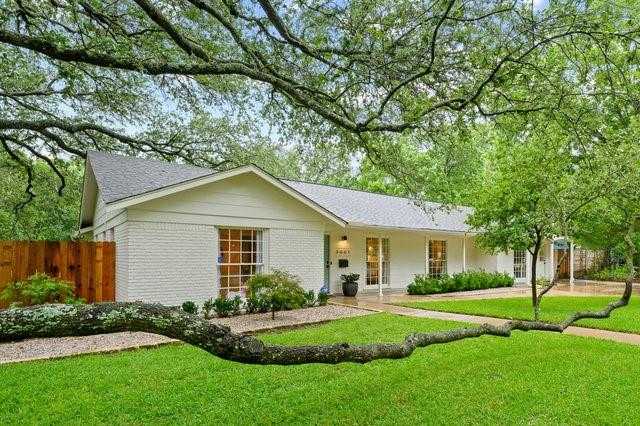 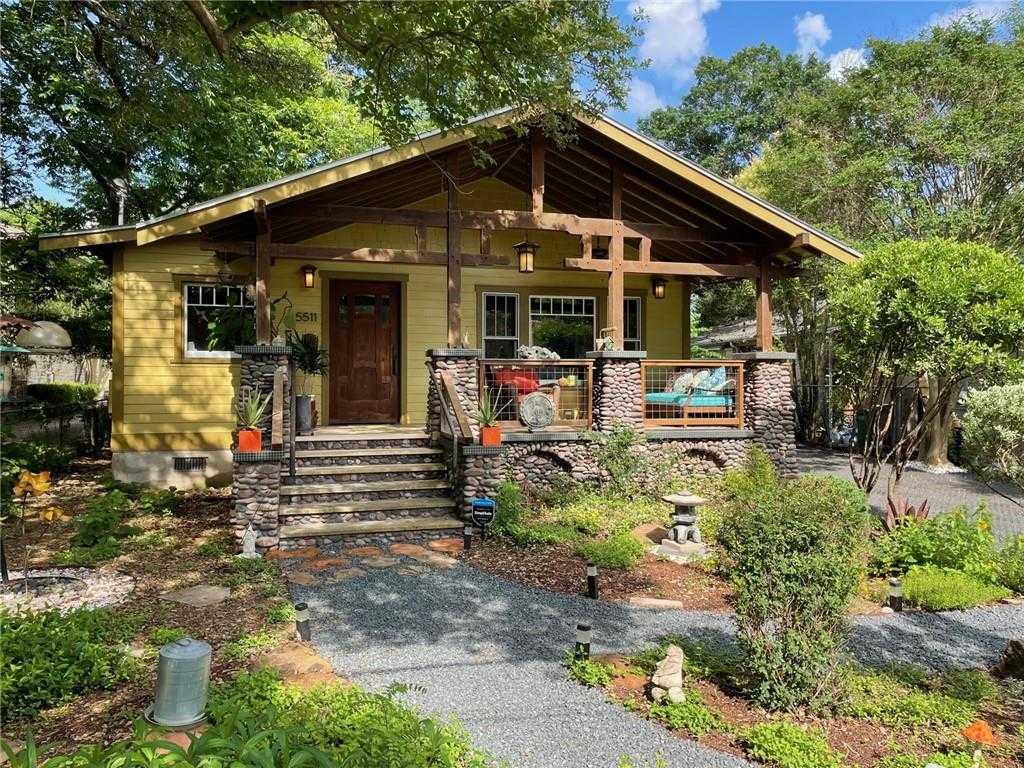 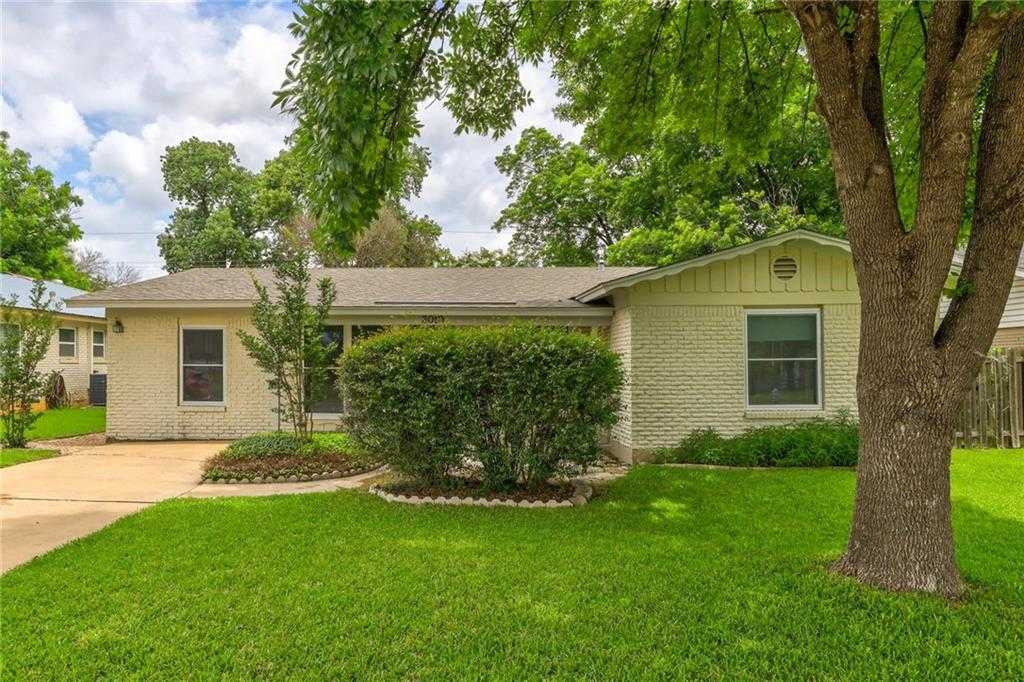 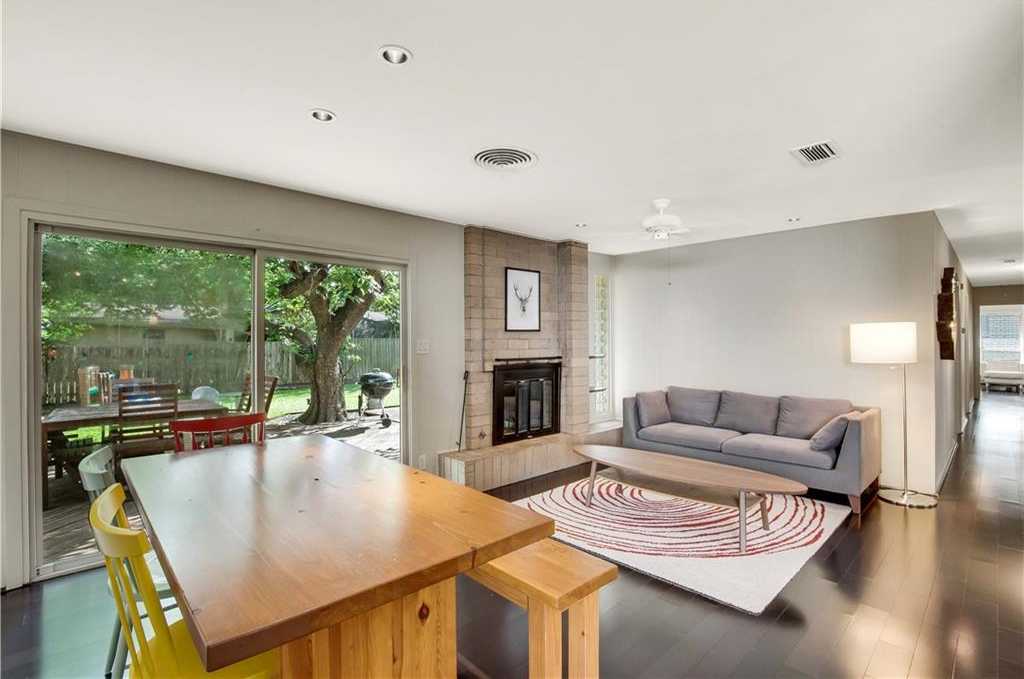 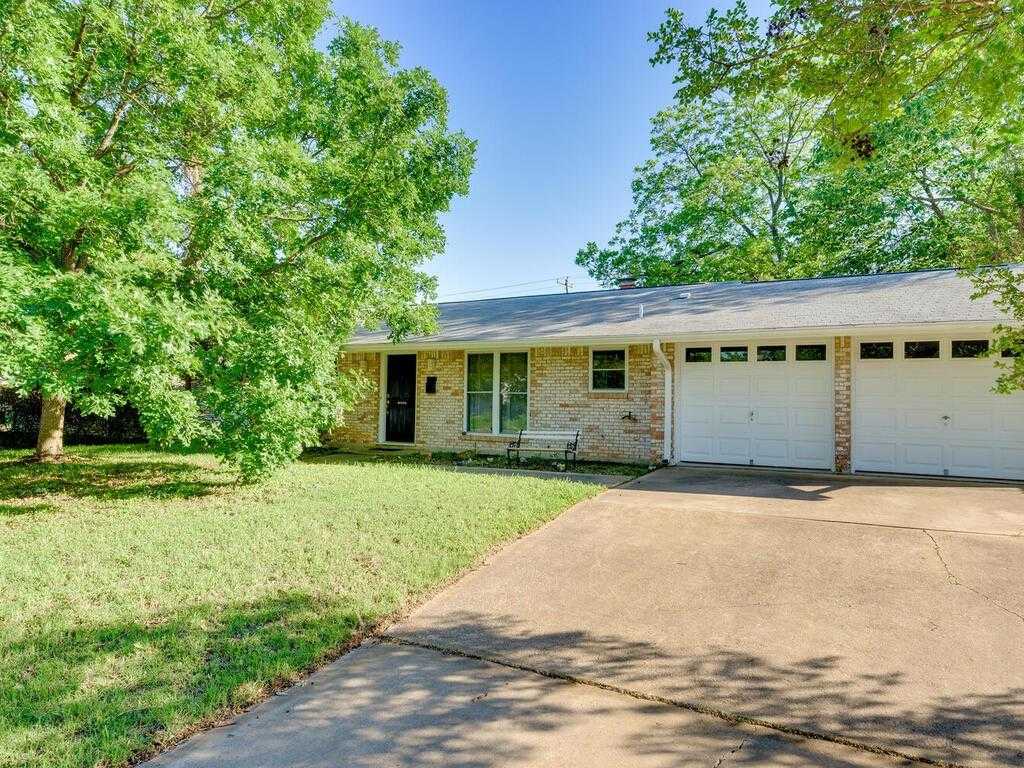 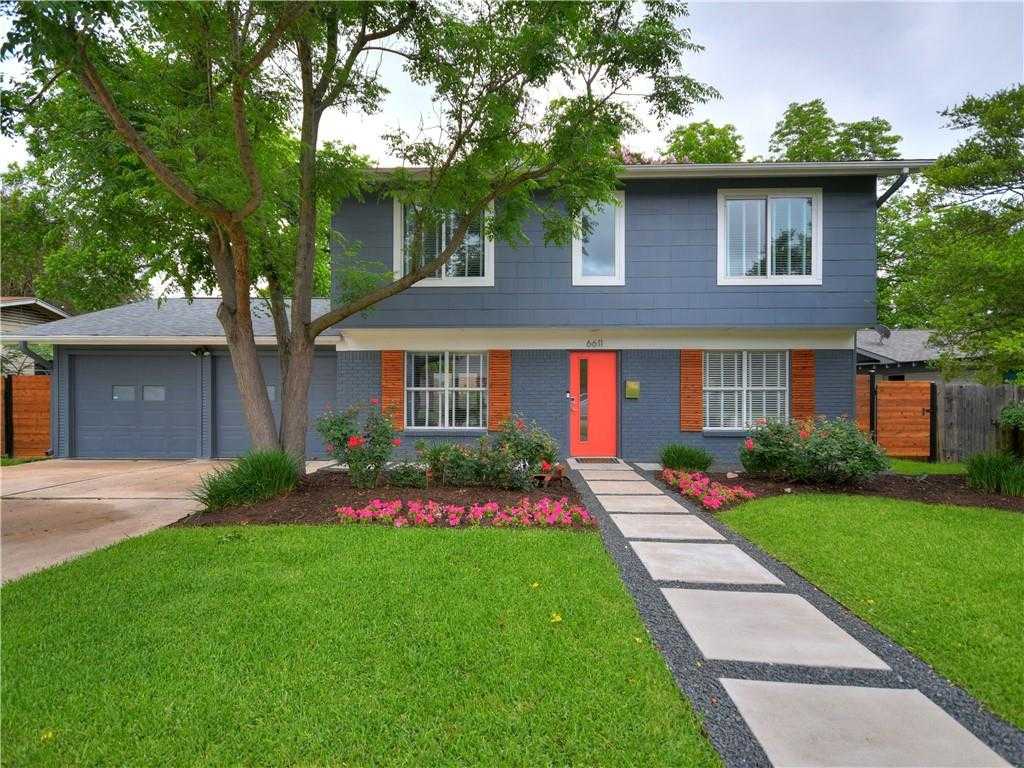 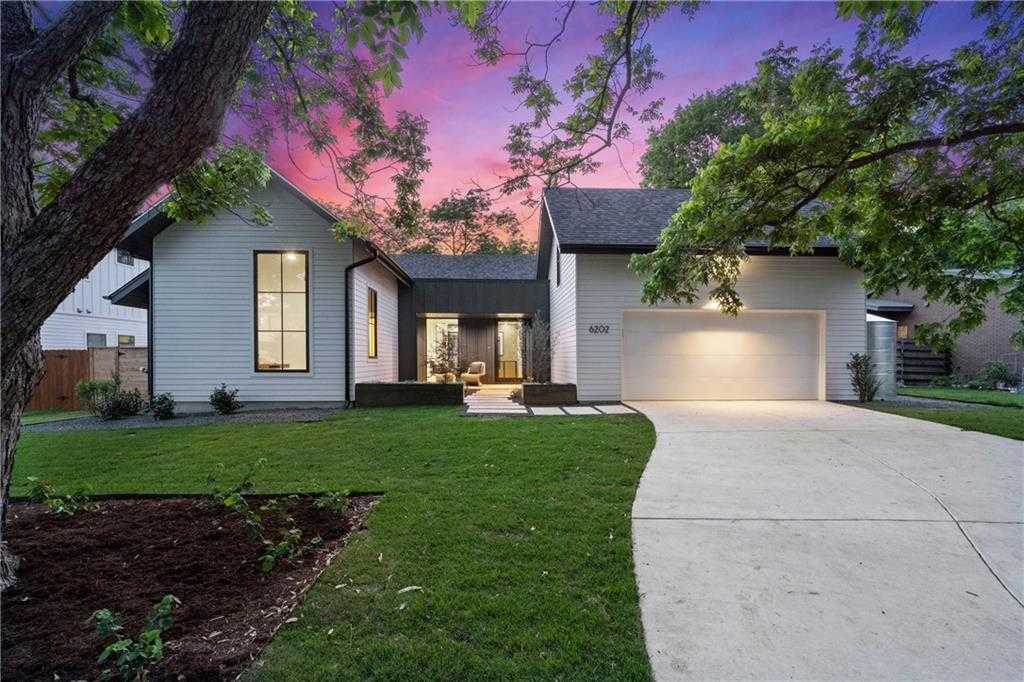 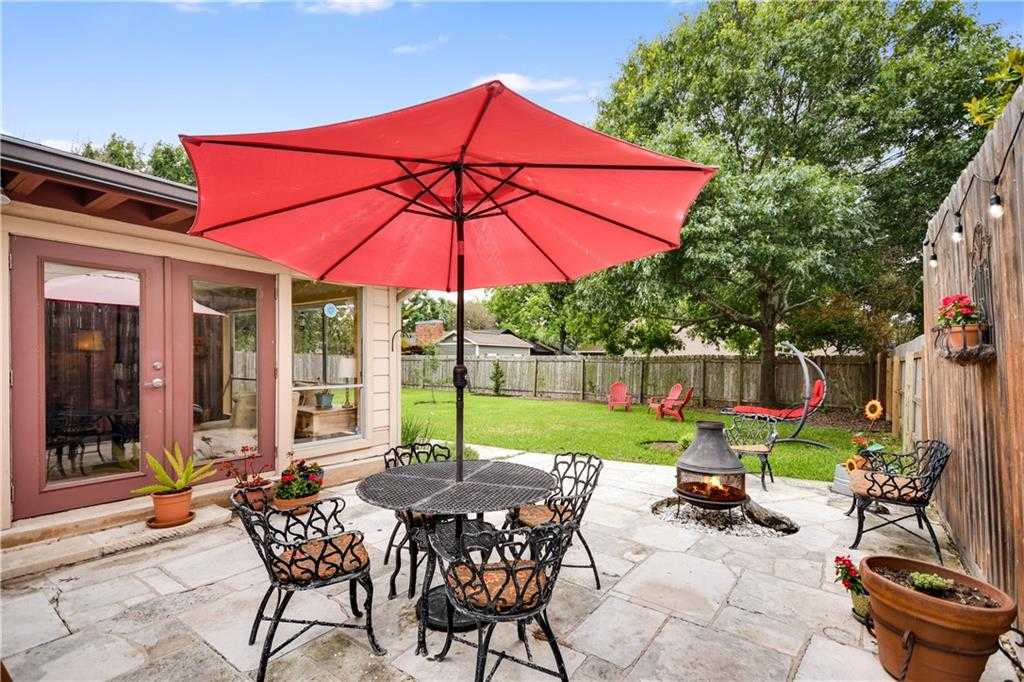 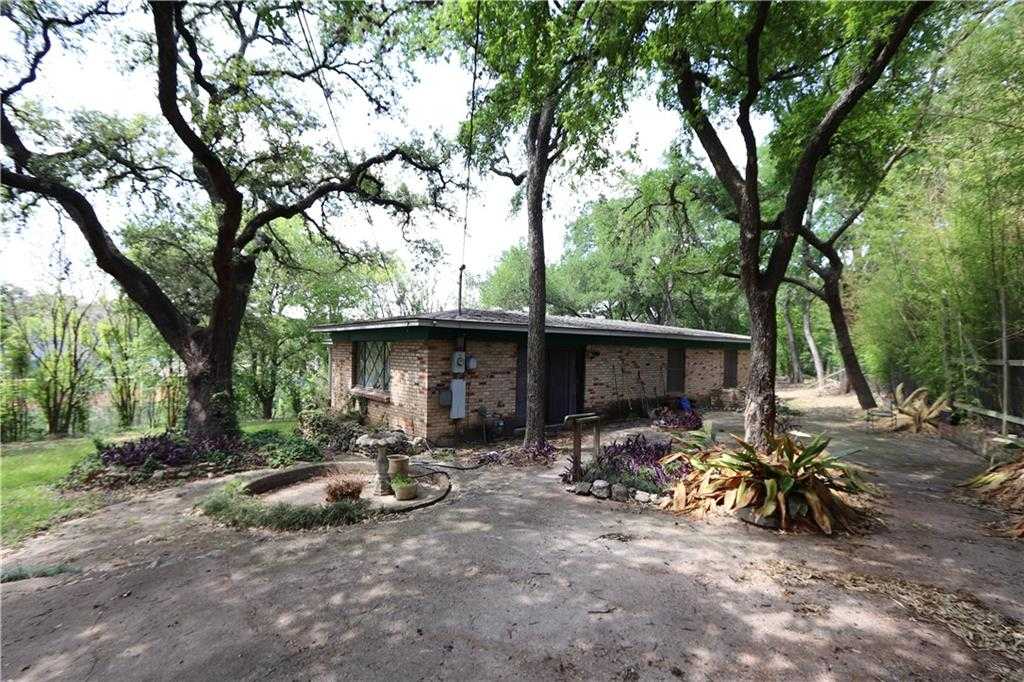