Canyon Creek is a residential neighborhood located in far northwest Austin, Texas. The neighborhood is located in ZIP Code 78726 and is bordered by Farm To Market 2222 (FM2222) on the south, Ranch Road 620 North (RR620) on the west, Anderson Mill Road on the north, and a major headwater tributary of Bull Creek to the east as well as the Balcones Canyonland Preserve. The preserve gives the neighborhood of over 1300 homes a semi-rural feeling despite being less than four miles to major shopping and employment centers. The major bisecting road is Boulder Lane, which winds its way through the picturesque, upper-middle-class neighborhood of single-family homes. Boulder Lane is a loop, and crosses RR620 in two places (north and south entrances). The neighborhood is approximately 5 miles from Lake Travis and Lake Austin. Ranch Road 620 runs into the new toll roads of State Highway 45 at Lakeline Mall. Fast ways to get downtown is by taking 620 to 183 and going south. Another fast route is taking 620 to 2222 and then onto 360 to the left or the right. Left will take you to Gateway Theater on 183 and right will take you out to southern Austin and that is also a good route to the airport and San Antonio.

Canyon Creek was former ranch and hunting land, much of which was once a working cattle ranch owned by former US Congressman Jake Pickle. It was developed by the Blanton Company in the wake of the savings and loan meltdown in the United States in the late 1980s. Perry Blanton and his company envisioned and developed a completely planned community filled with homes, parks, and connecting trails. It contains significant protected habitat for the golden-cheeked warbler and black-capped vireo, two endangered bird species native to central Texas. The neighborhood developed rapidly in the 1990s, and was completely built out by 2005. In the mid-1990s, Round Rock Independent School District authorized the construction of Canyon Creek Elementary School in the neighborhood.

This is an upper-middle-class neighborhood of single-family homes. While the houses here are typically built between 1989 and 2006, there are a few homes under construction near the south west corner of Canyon Creek, which are great lock-and leave choices. Home size in this area ranges from 1600 to 4500 square feet, with price range $200,000 to $600,000.

*Canyon Creek Market Stats are based on Austin MLS data as of October 21st, 2021. 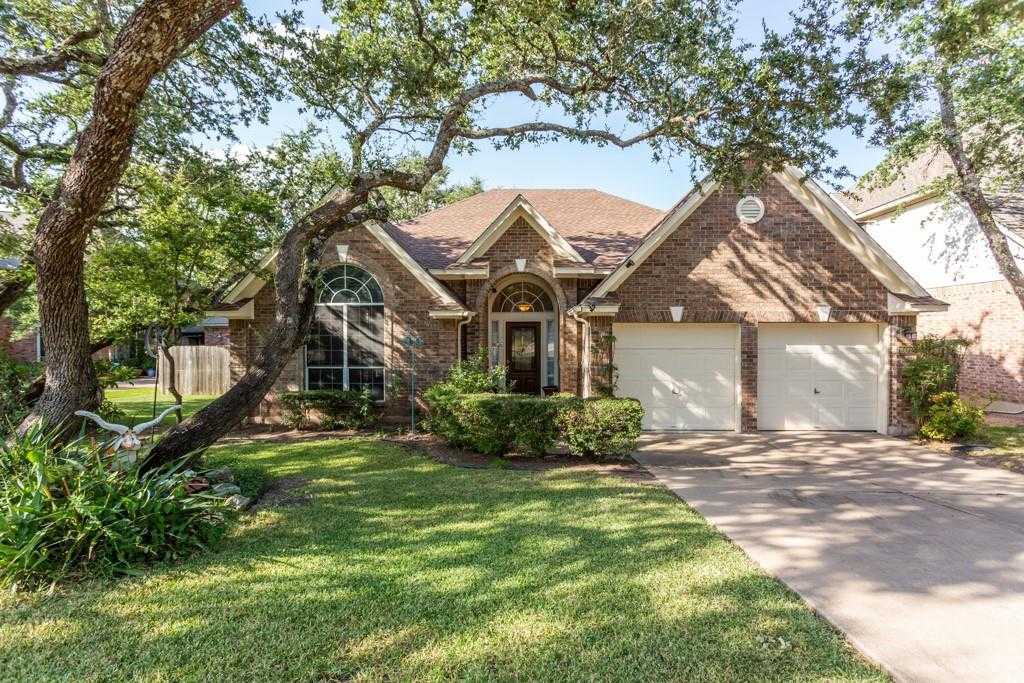 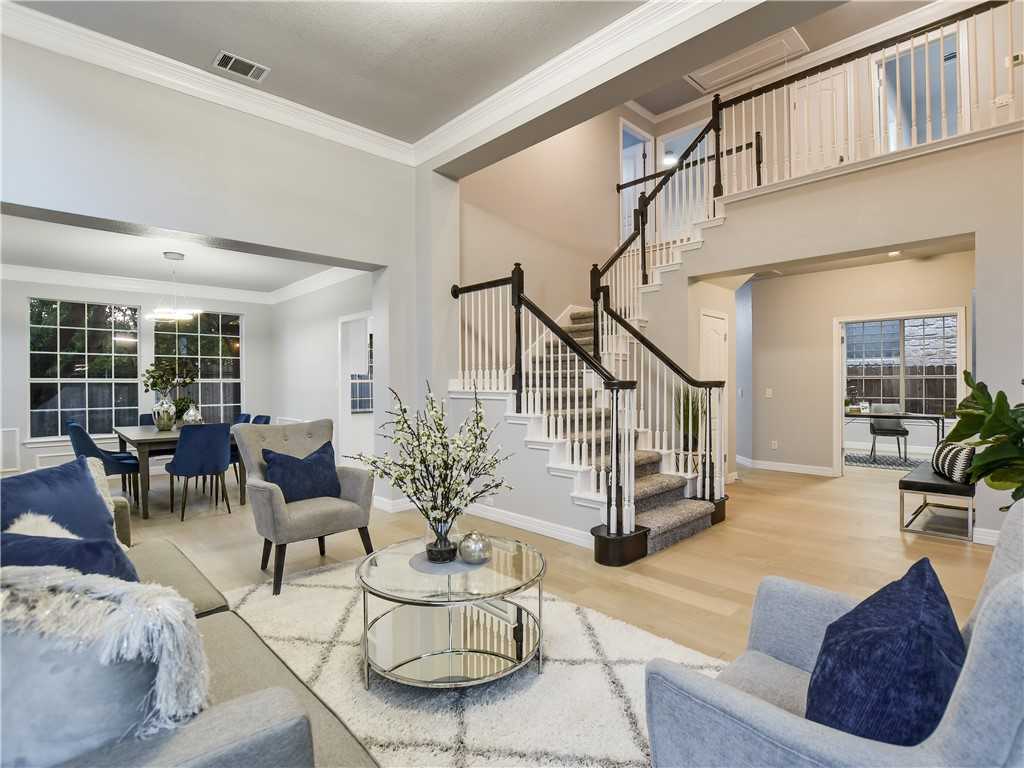 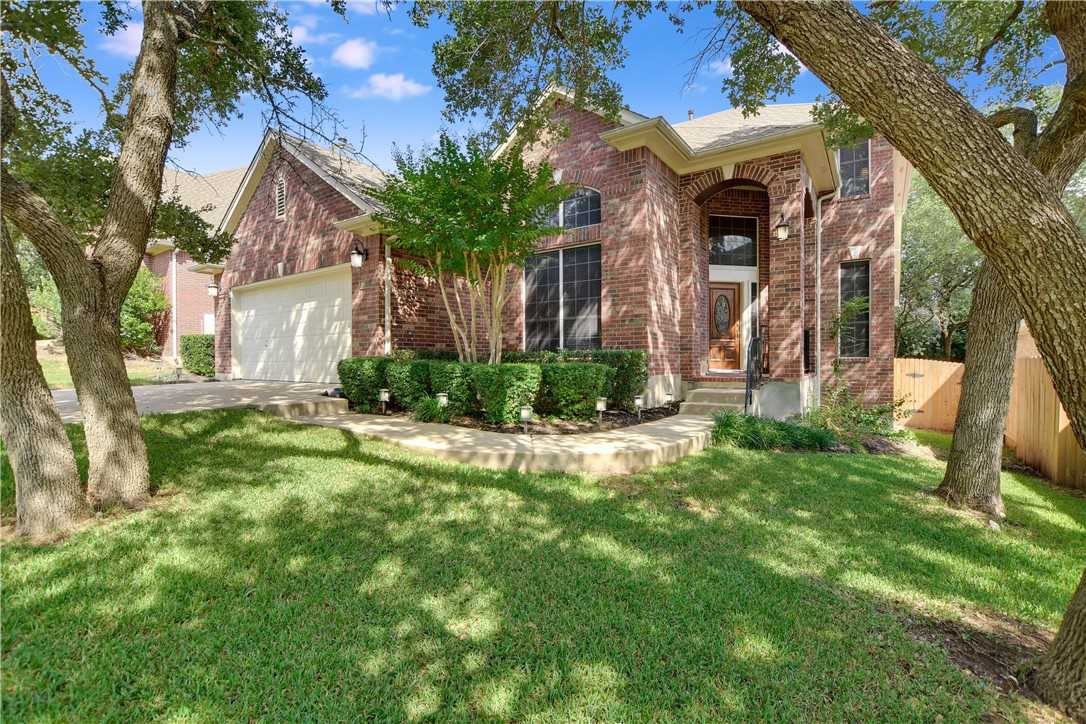 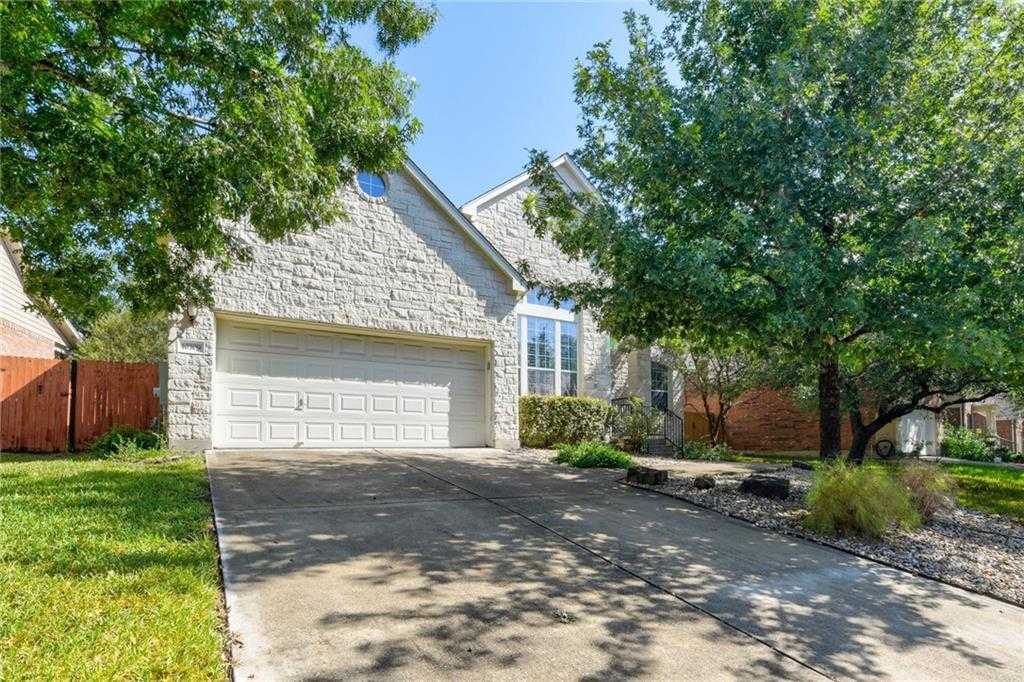 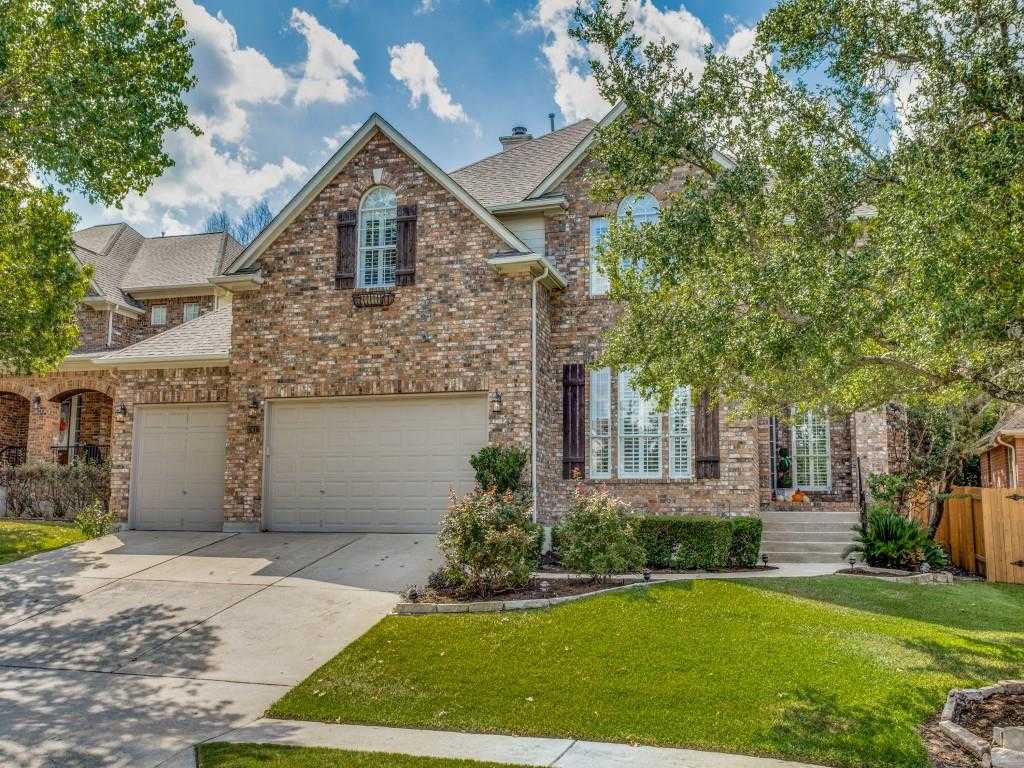 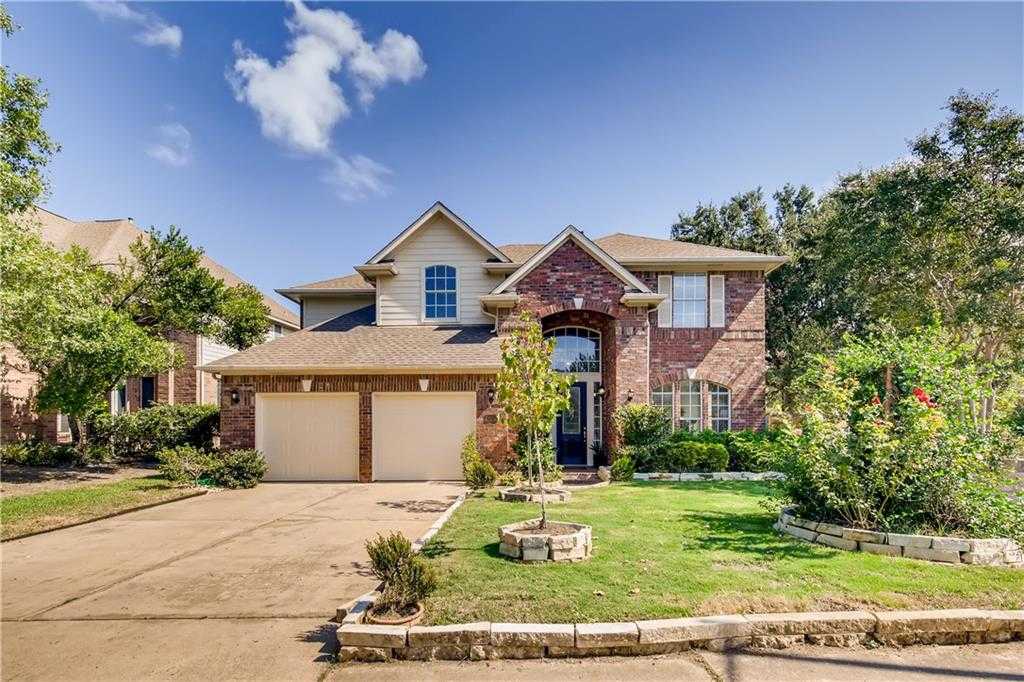 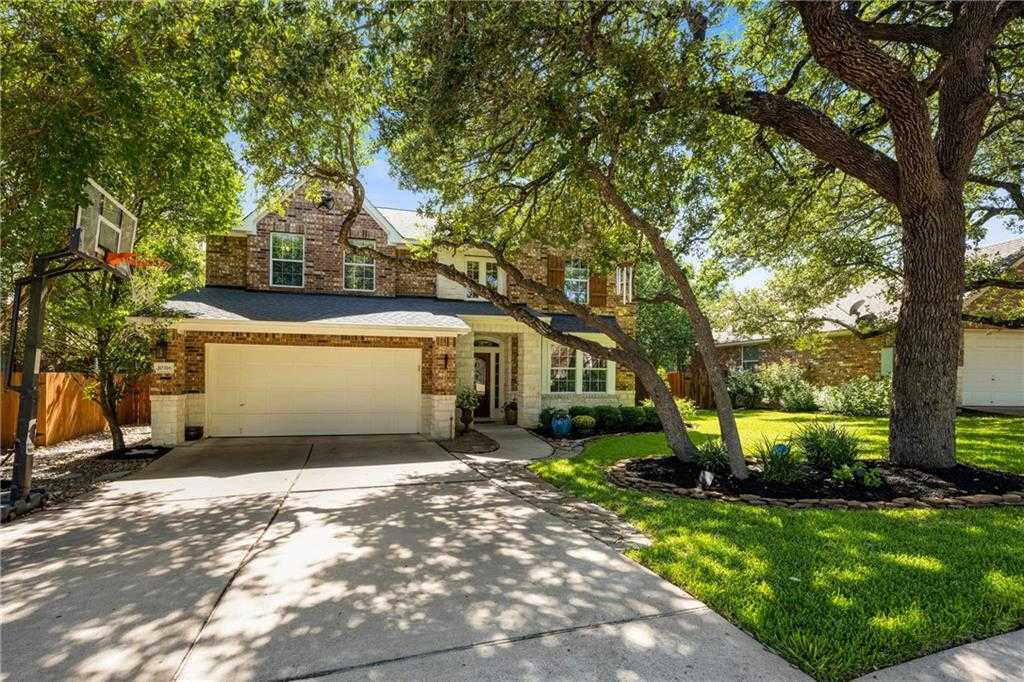 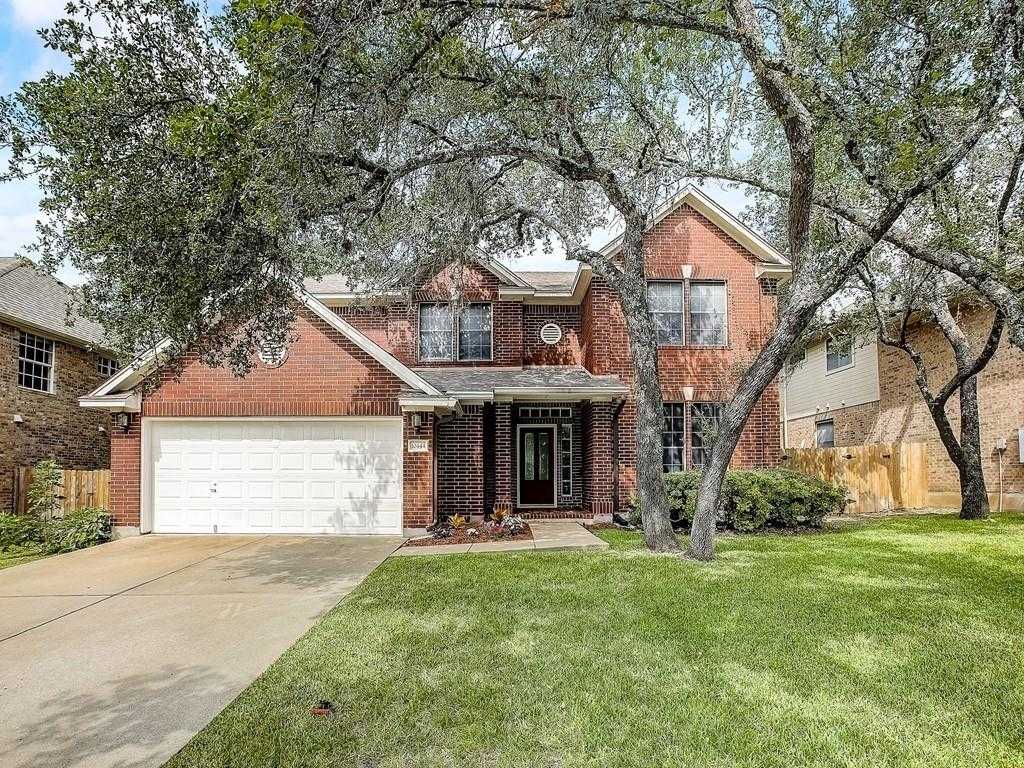 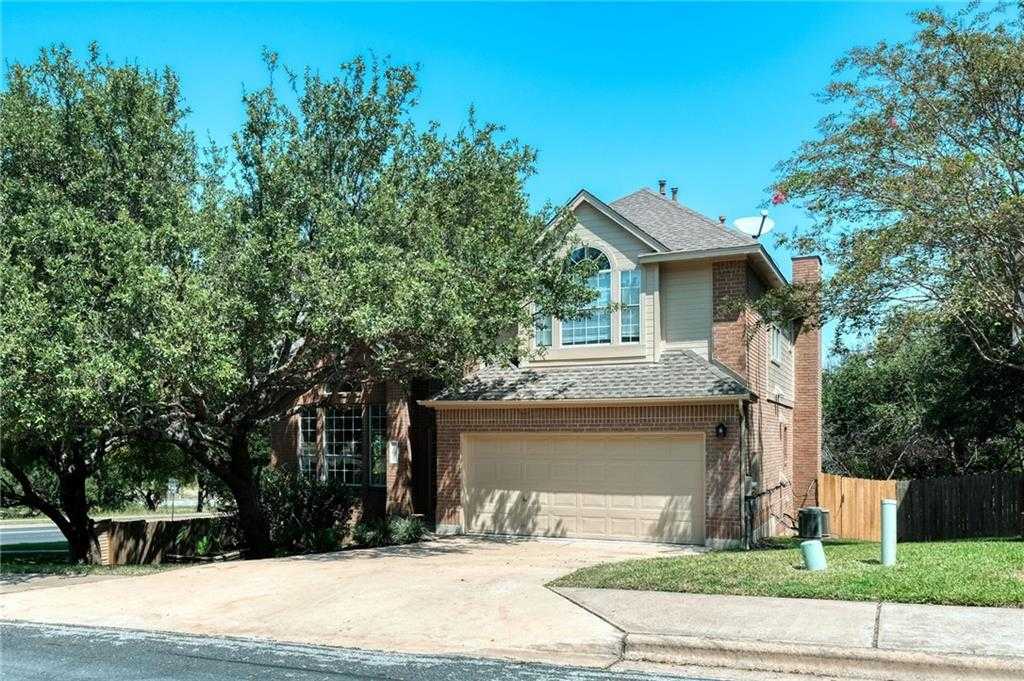 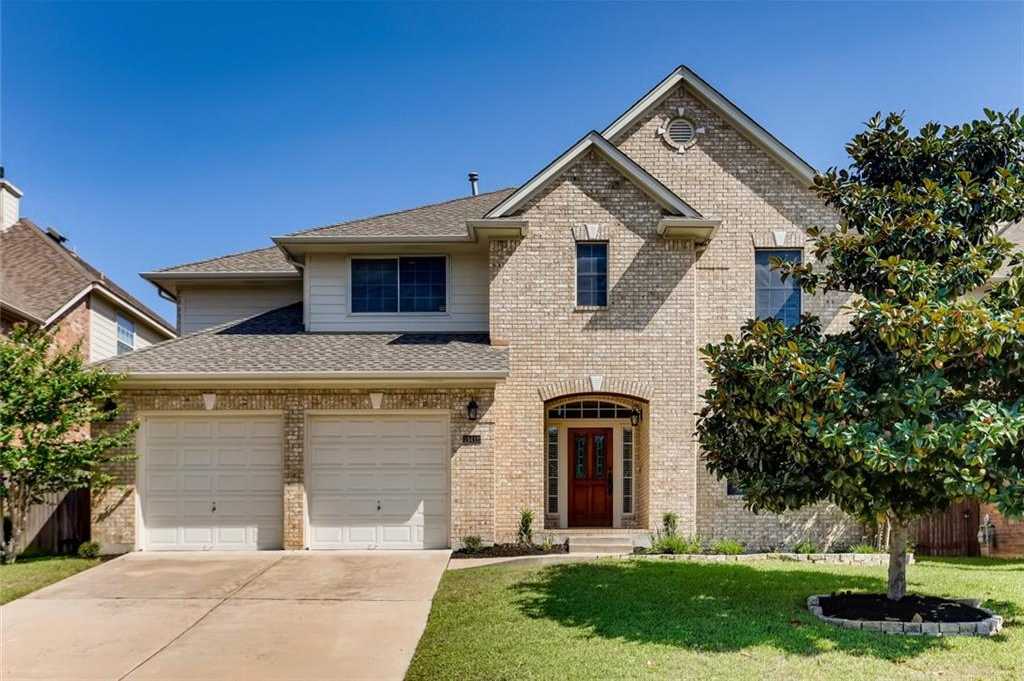 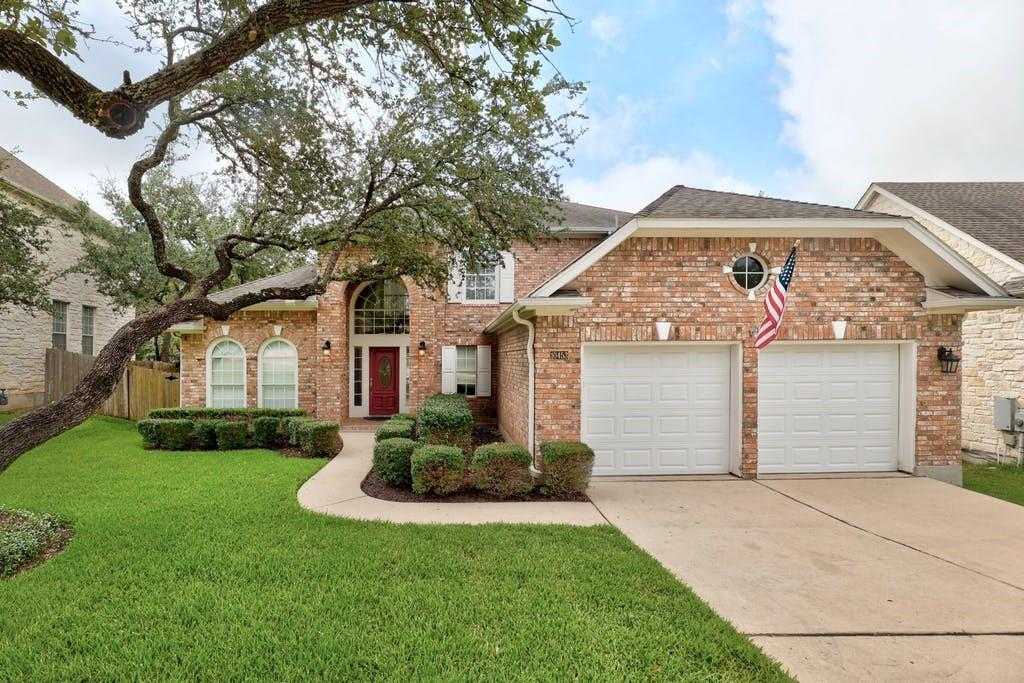 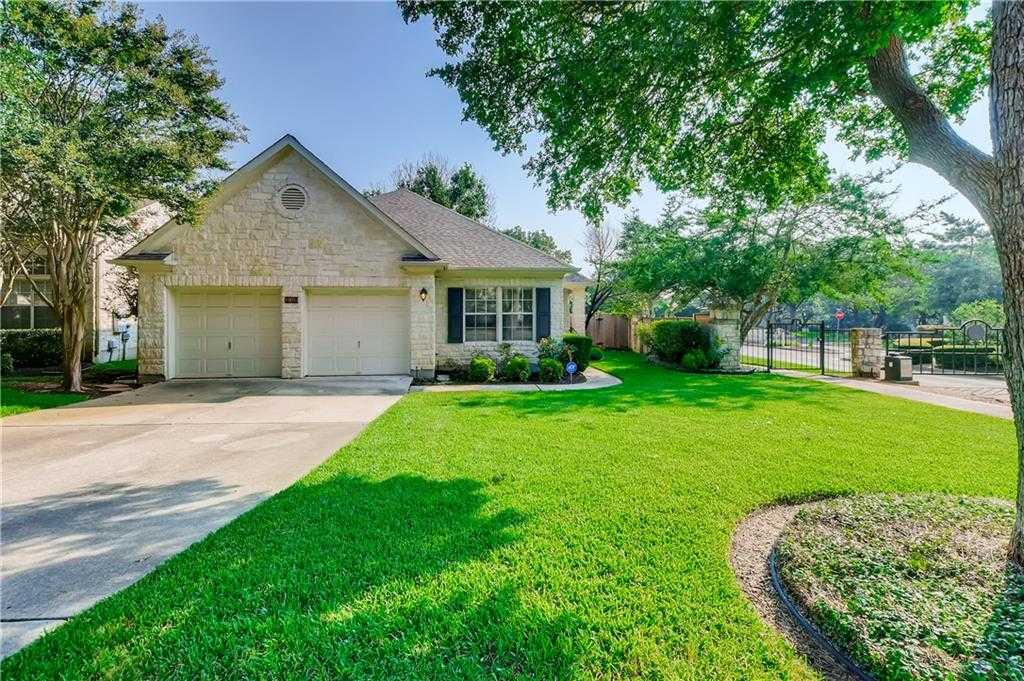 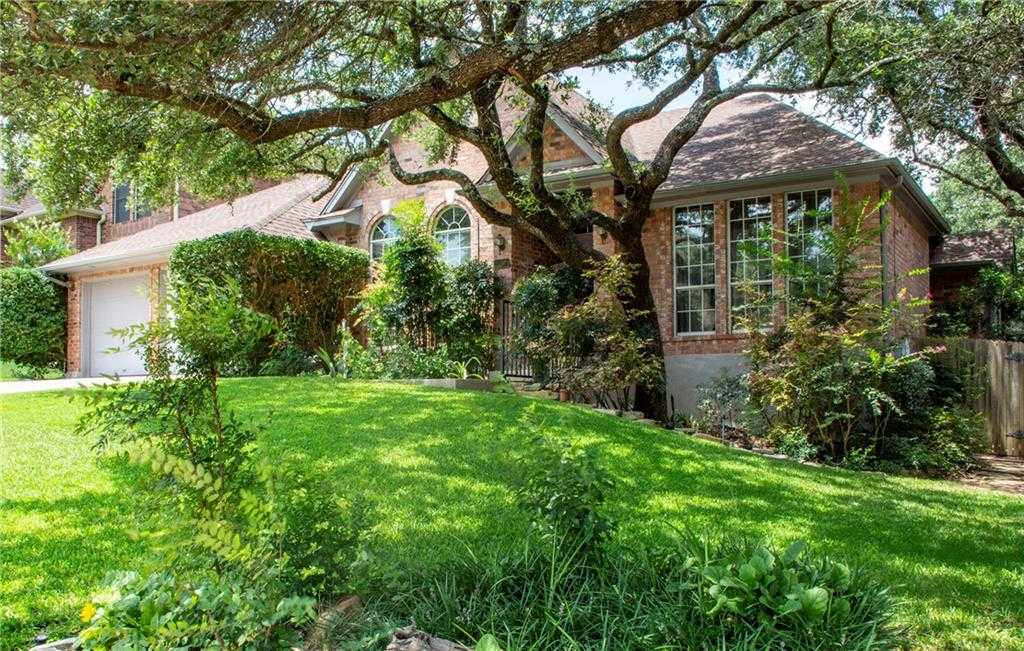