Leander is a city in Williamson and Travis counties in the U.S. state of Texas. The population was 26,521 at the 2010 census, and 56,111 at the 2018 census estimate. A suburb just north of Austin, and part of the Greater Austin metropolitan area, it is the fourth-fastest-growing city in the state of Texas.

Leander was established in 1882 on land sold by the Austin and Northwestern Railroad Co. to prospective citizens.The town was named in honor of Leander "Catfish" Brown, one of the railroad officials responsible for the completion of the line.

In 1836, a company of Texas Rangers, including John J. Tumlinson Jr. established Tumlinson Fort, the first Anglo-American post in Williamson County. The post was located on Brushy Creek, four miles south of present-day Leander, and was established to protect settlers from Indian attacks. The company abandoned the post to fight in the Texas Revolution, and a few years later it was discovered, burned down by Indians.

It was near Leander that the Leanderthal Lady, a skeleton dating back 10,000 to 13,000 years, was discovered; the site was one of the earliest intact burials found in the United States.

*Leander Market Stats are based on Leander MLS data as of October 21st, 2021. 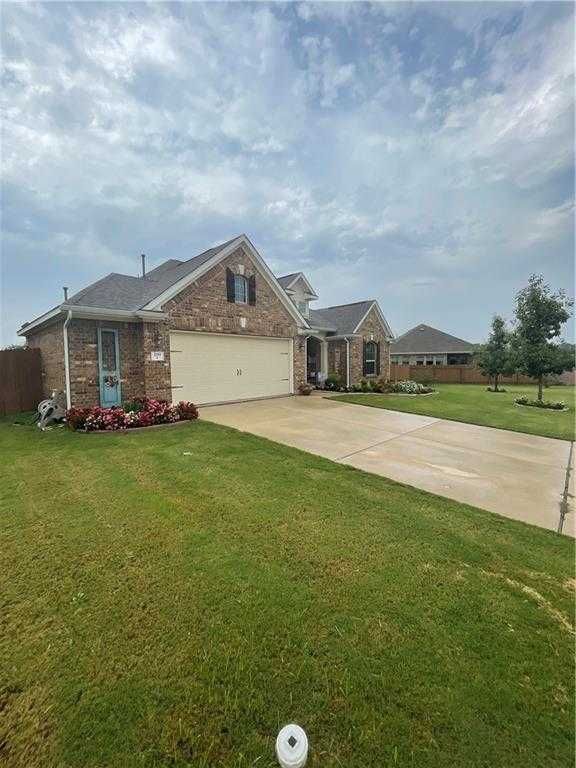 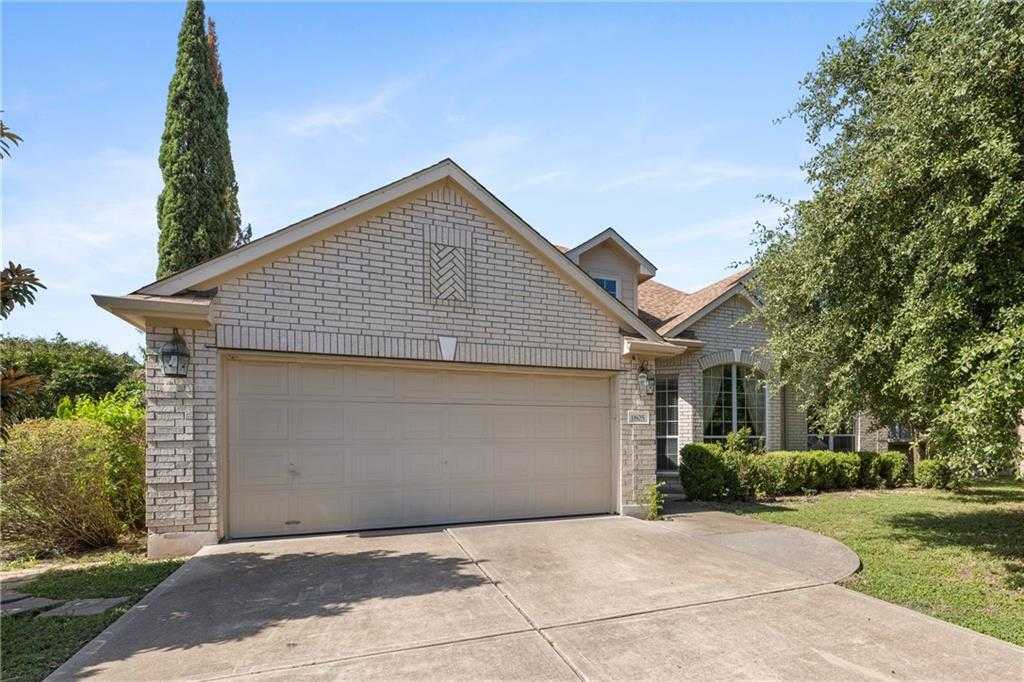 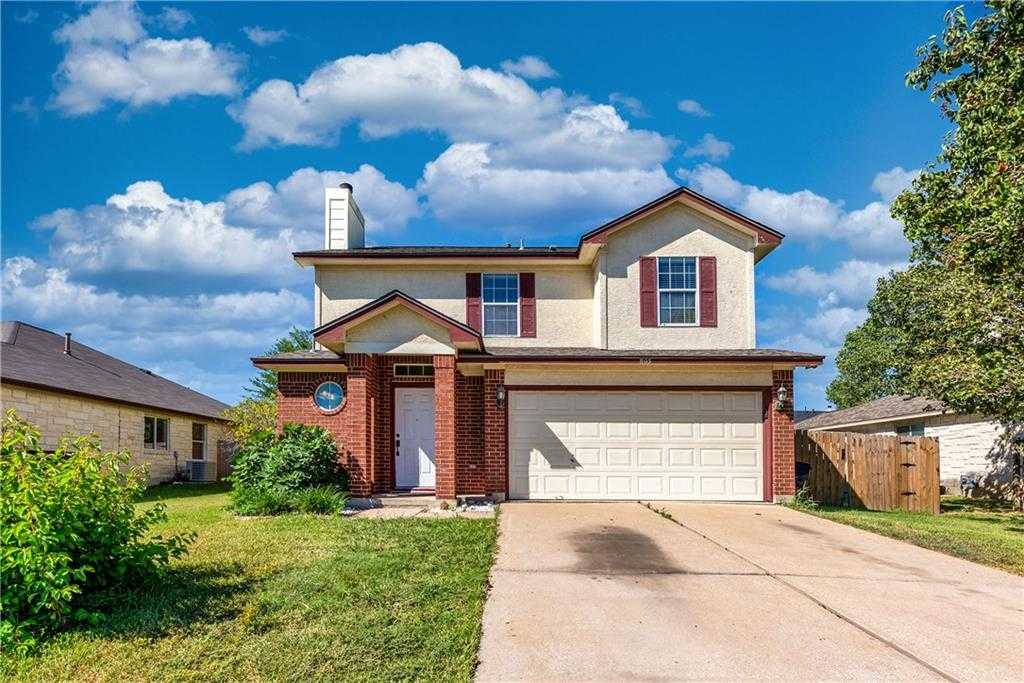 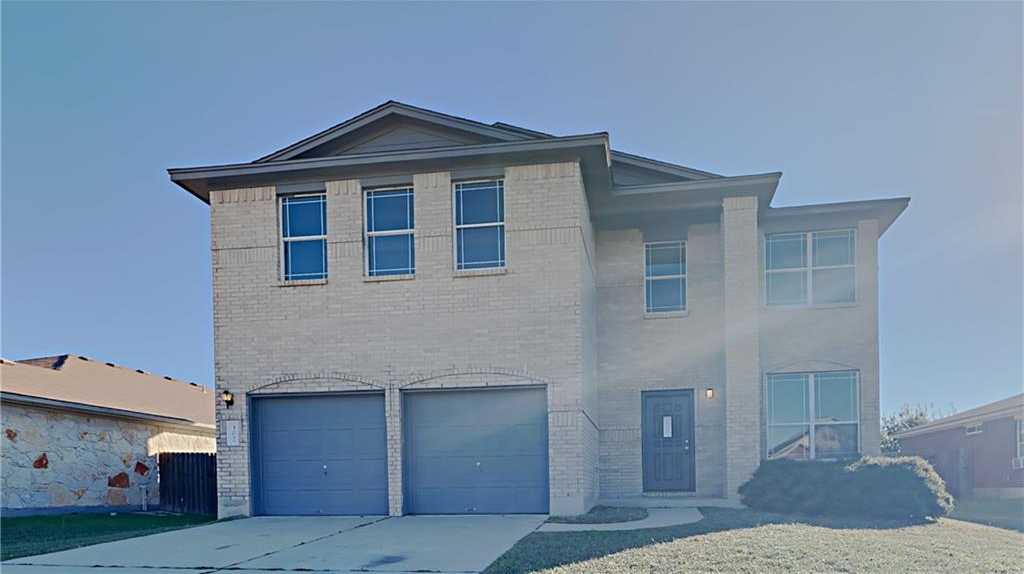 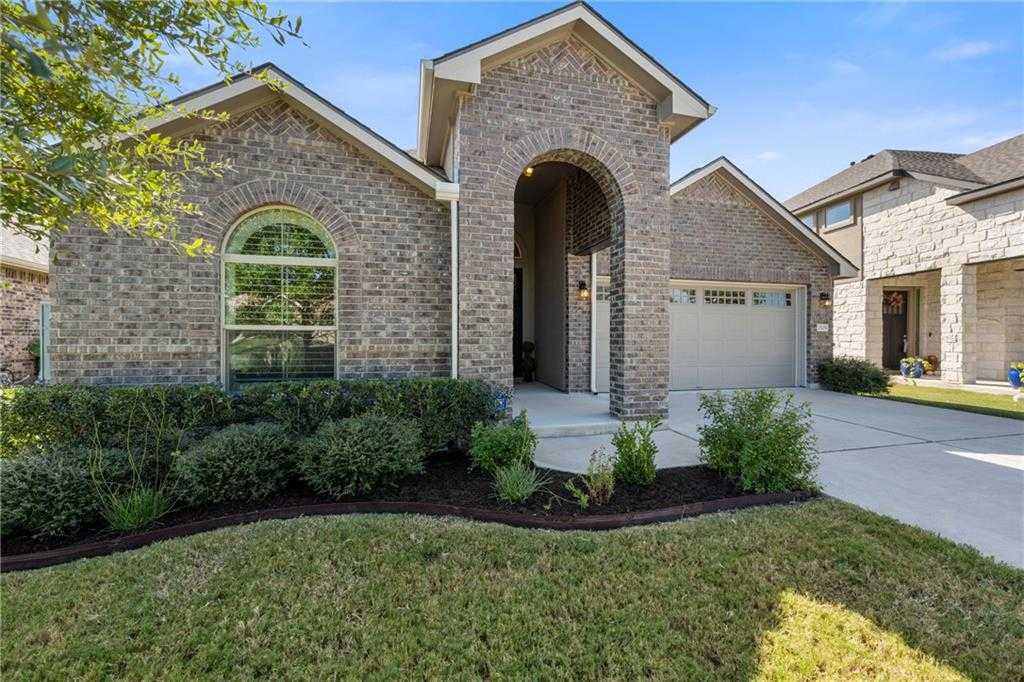 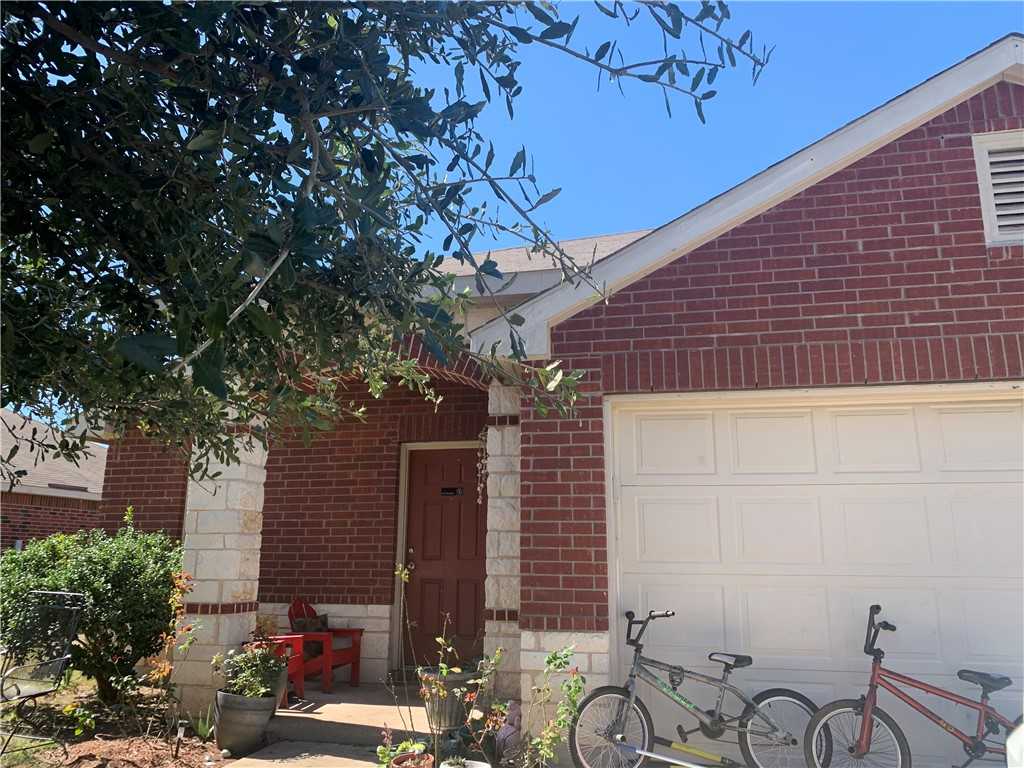 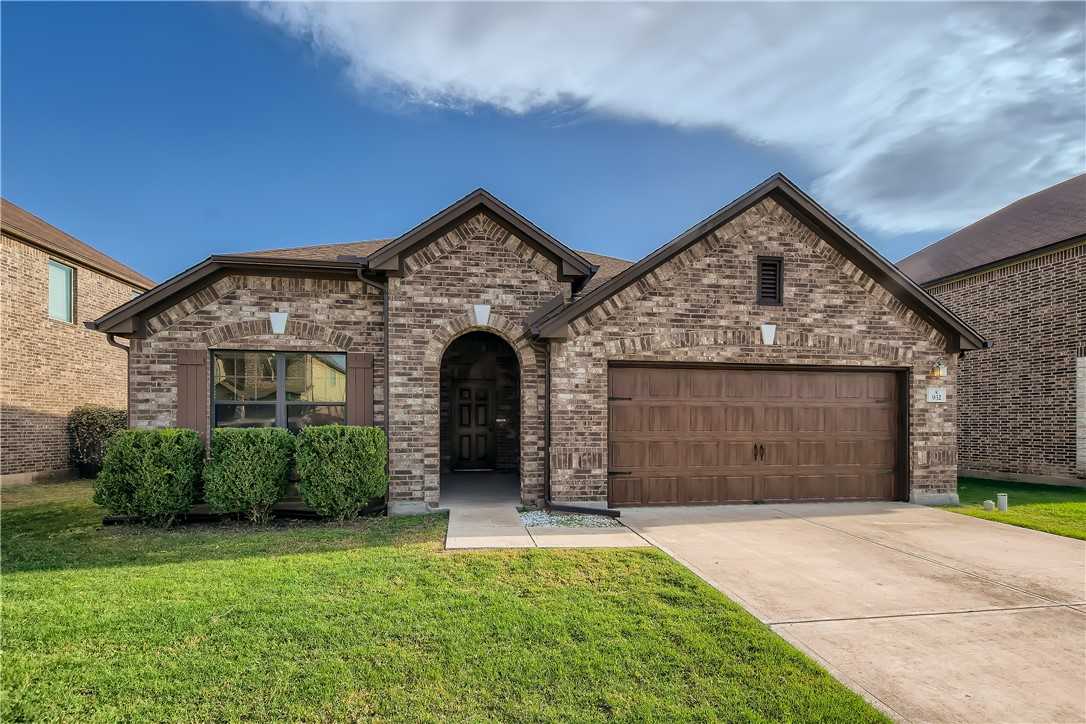 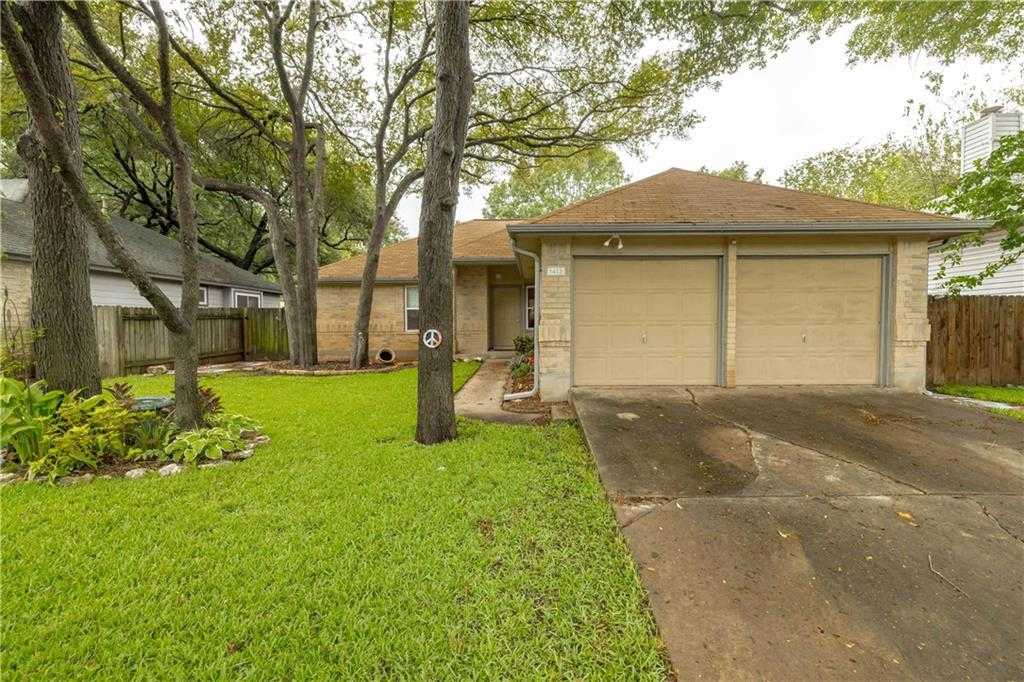 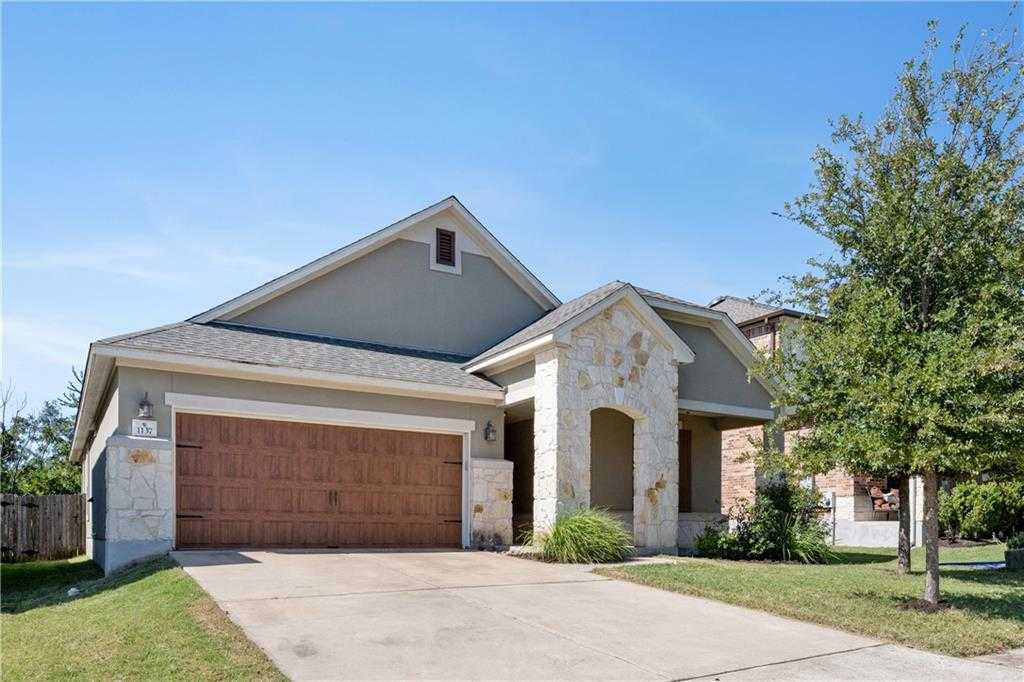 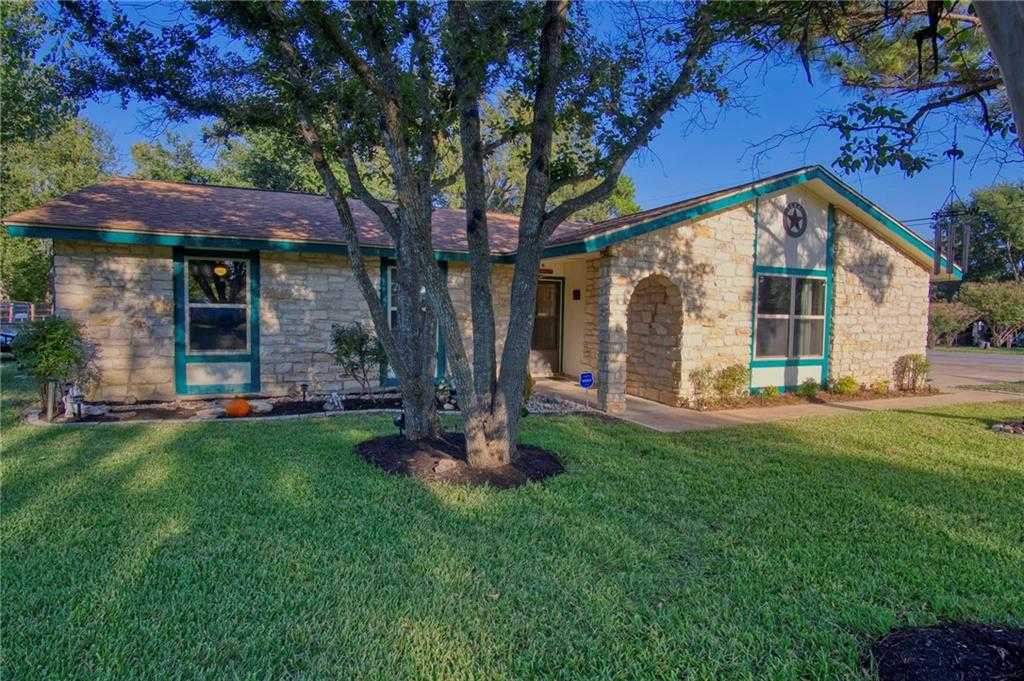 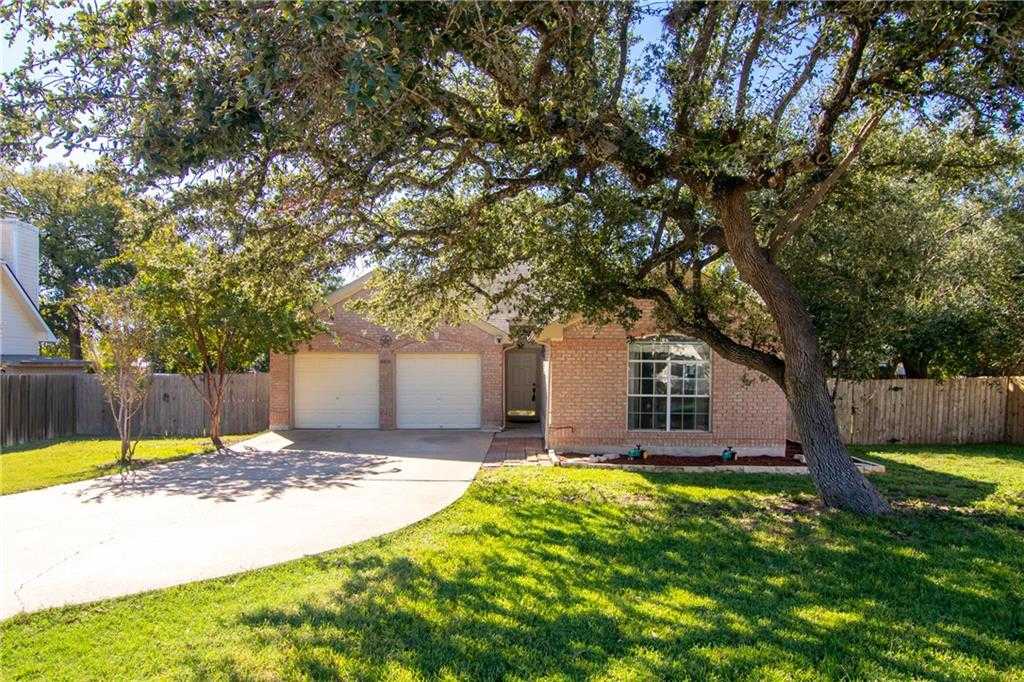 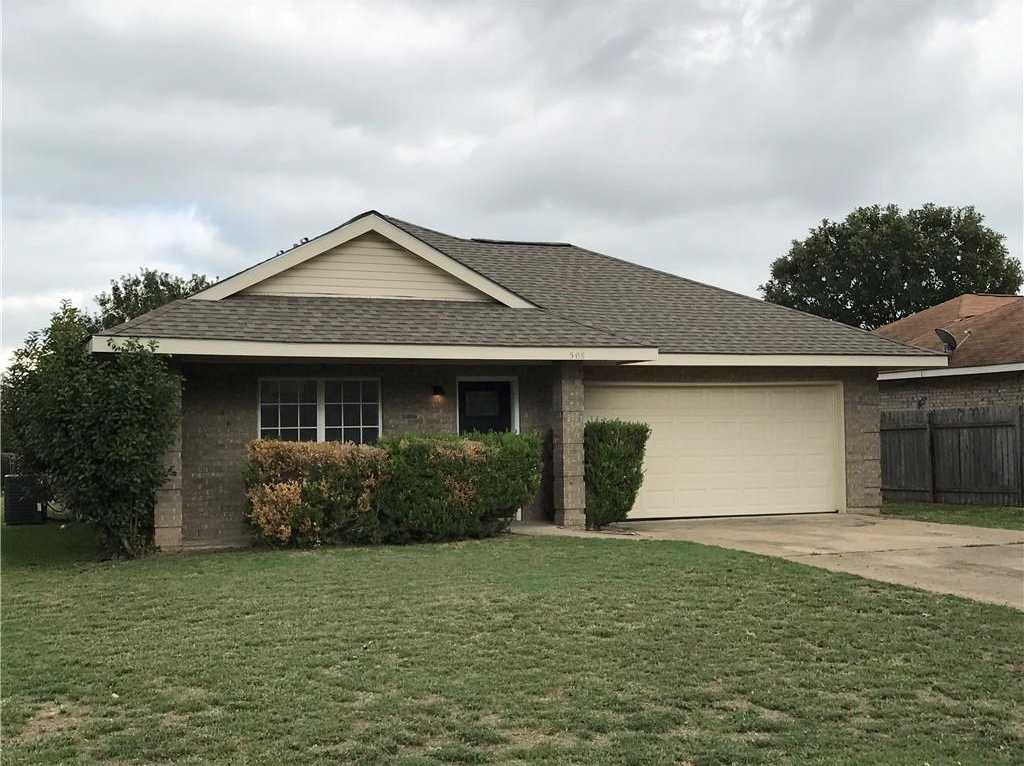 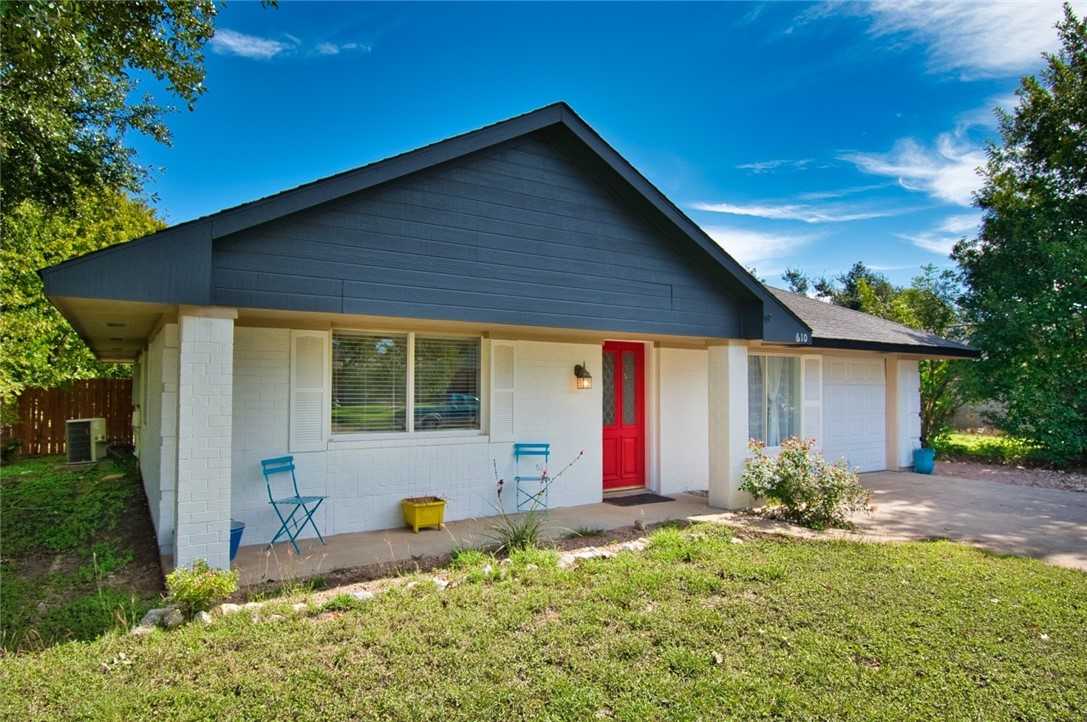 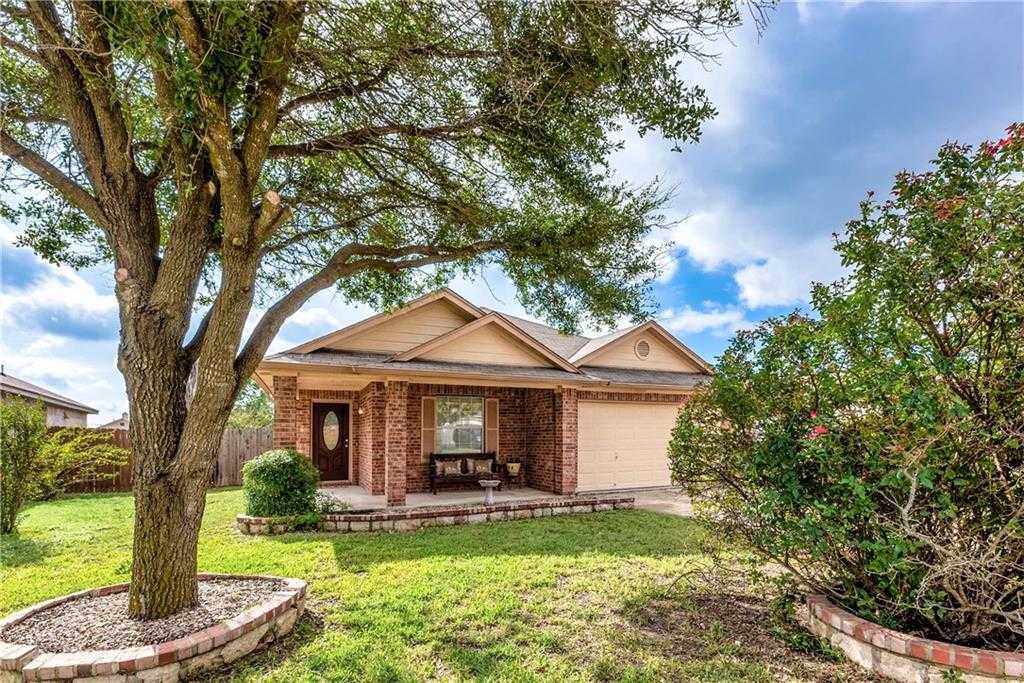